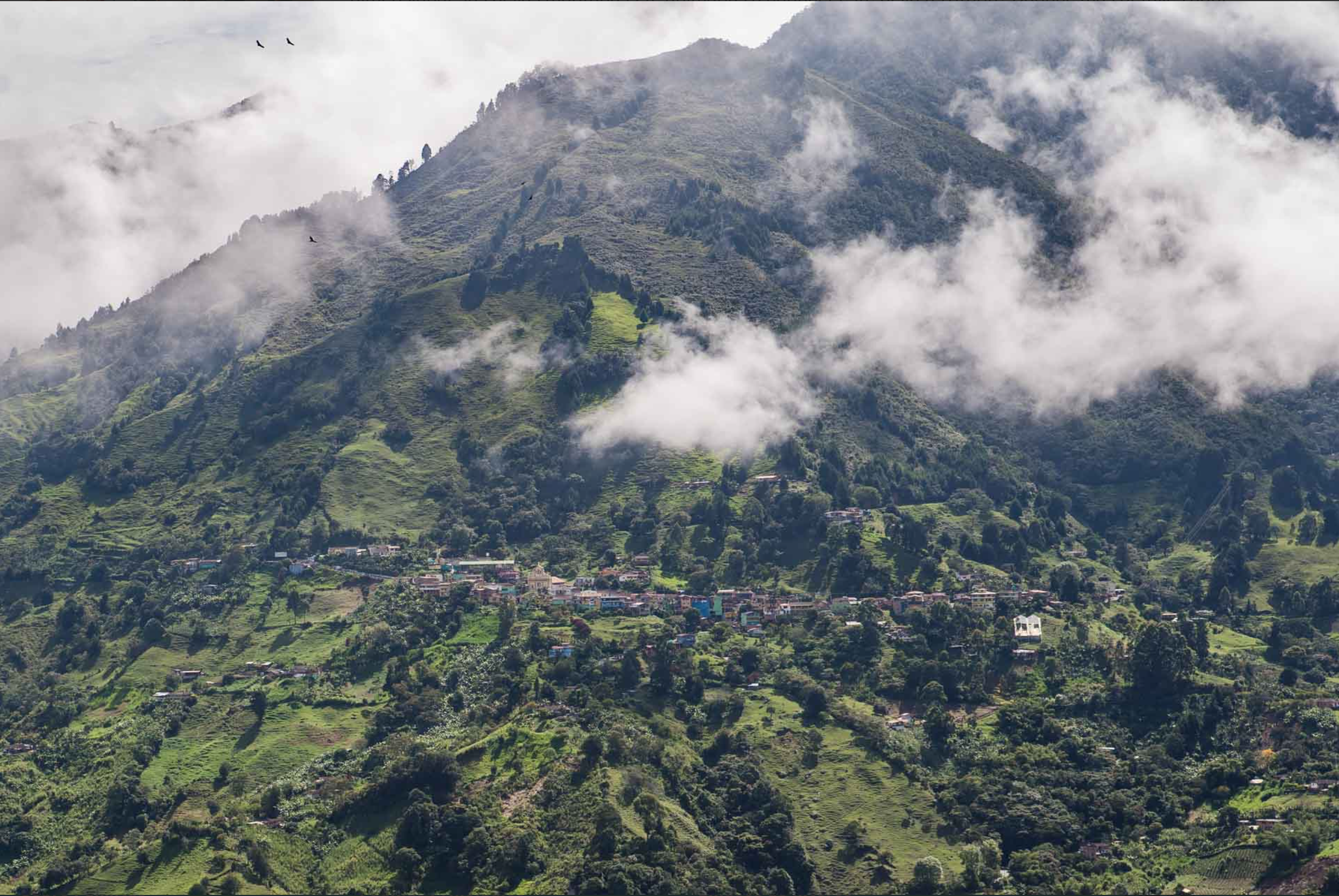 Educational processes have evolved exponentially in recent years in a constant manner, the pandemic that the world is currently experiencing has made the digital transformation that we have been experiencing accelerated.

Projects like Parche TIC Palmiteño seek through ICT appropriation to strengthen the development of a society through education. In this chapter the Protagonists are young people from the most rural district of Medellín, San Sebastián de Palmitas; This project seeks, through participatory methodologies, to intervene on individual, family, and geographical variables to continue reducing digital gaps in Latin America.

This training process began in person, linking young people between 18 and 28 years old to the world of the digital age on various fronts, all in favor of strengthening skills and offering new job placement opportunities.

Through this project, the San Sebastián de Palmitas Youth Network was consolidated, allowing the integration of key actors in the territory with opportunities for those who were part of this Network. During the execution of the project, the total closure due to a pandemic was presented, which made it essential the articulation with processes from virtuality, attending to the health emergency, but guaranteeing the continuity of the process. A restructuring process was carried out where a clear example of digital transformation was applied within this project.

San Sebastián de Palmitas is made up of eight villages which are: Urquitá, La Suiza, La Sucia, La Volcana, La Aldea, La Frisosa, La Potrera and the Central Part, which seemed like a connection challenge due to the distance that existed between them. , allowed a great articulation of the entire territory, strengthening the community network and the actors that already existed in the territory, guaranteeing the continuity of this process among its inhabitants. 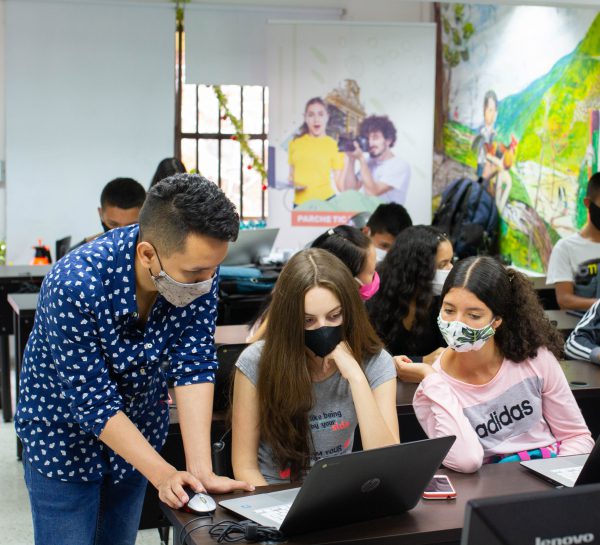